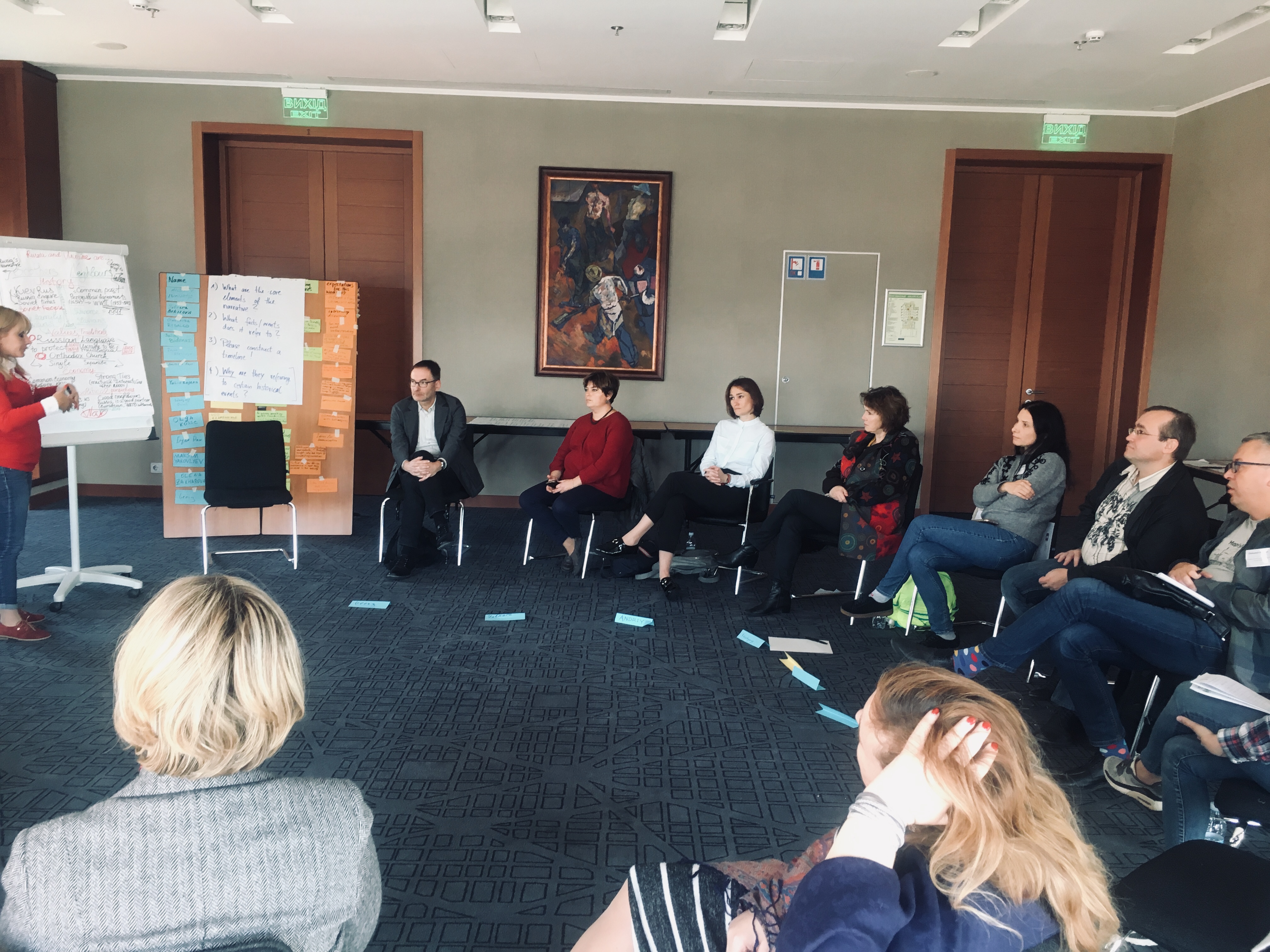 In September, NGO «Ideas of Change», together with Inmedio (Berlin) and leading historians from Ukraine, conducted a two-day workshop on writing combined and disparate historical analyzes into a meta-narrative. The basis is to include the perceptions of all participants and thus help to overcome the communication blockade.

The Media Consultation Institute (Inmedio), led by Ljubljana Wustekhub and Dirk Splinter, has worked on mediating and structured dialogue between participants from Ukraine and Russia in the future.

The meta-narrative will be recorded in the form of a hypothetical chapter on the period 1989 – 2014 in a history textbook published in 2090.

It is also noteworthy that a similar event took place in Moscow, which outlined the vision of the life of countries from the point of view of Russian historical experts. 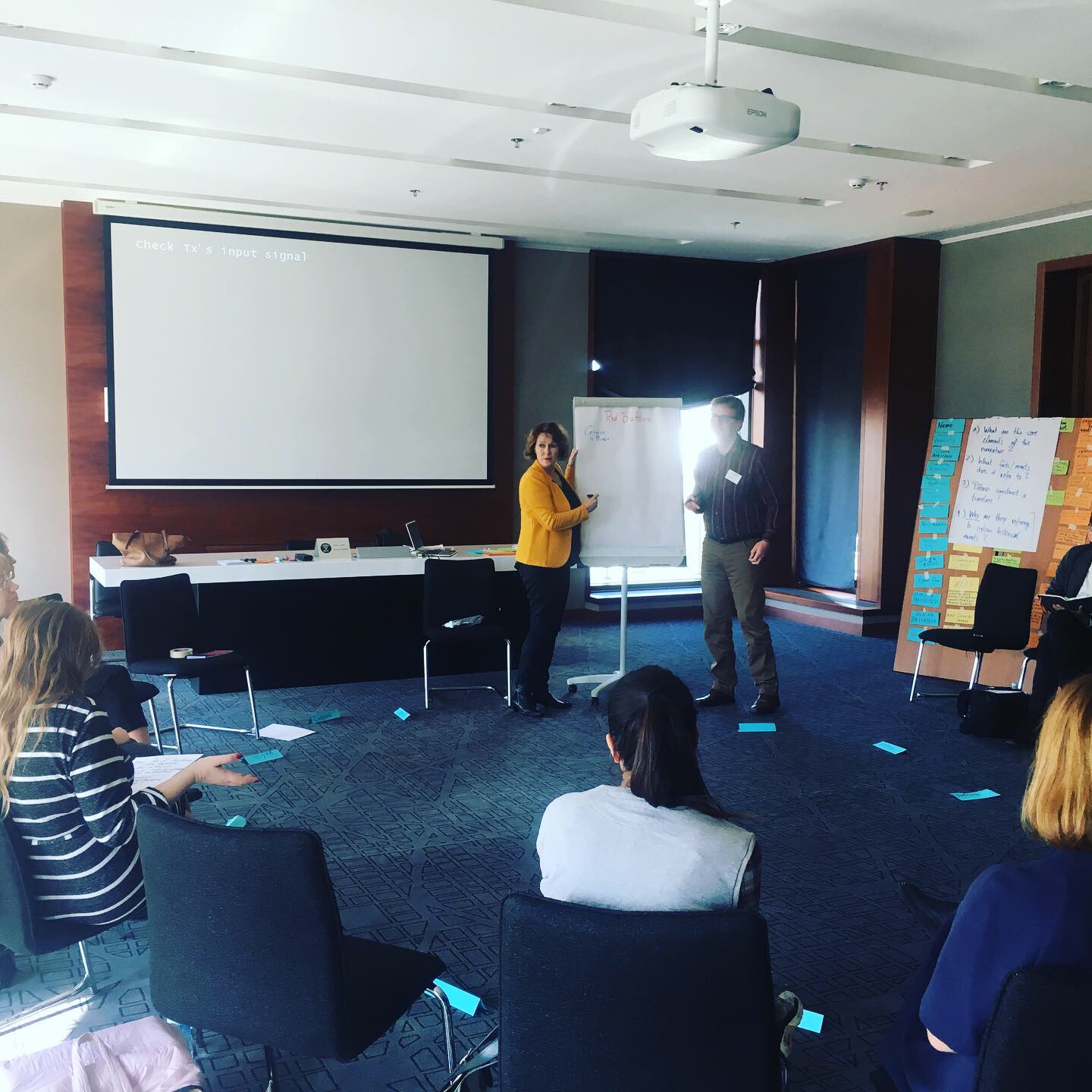 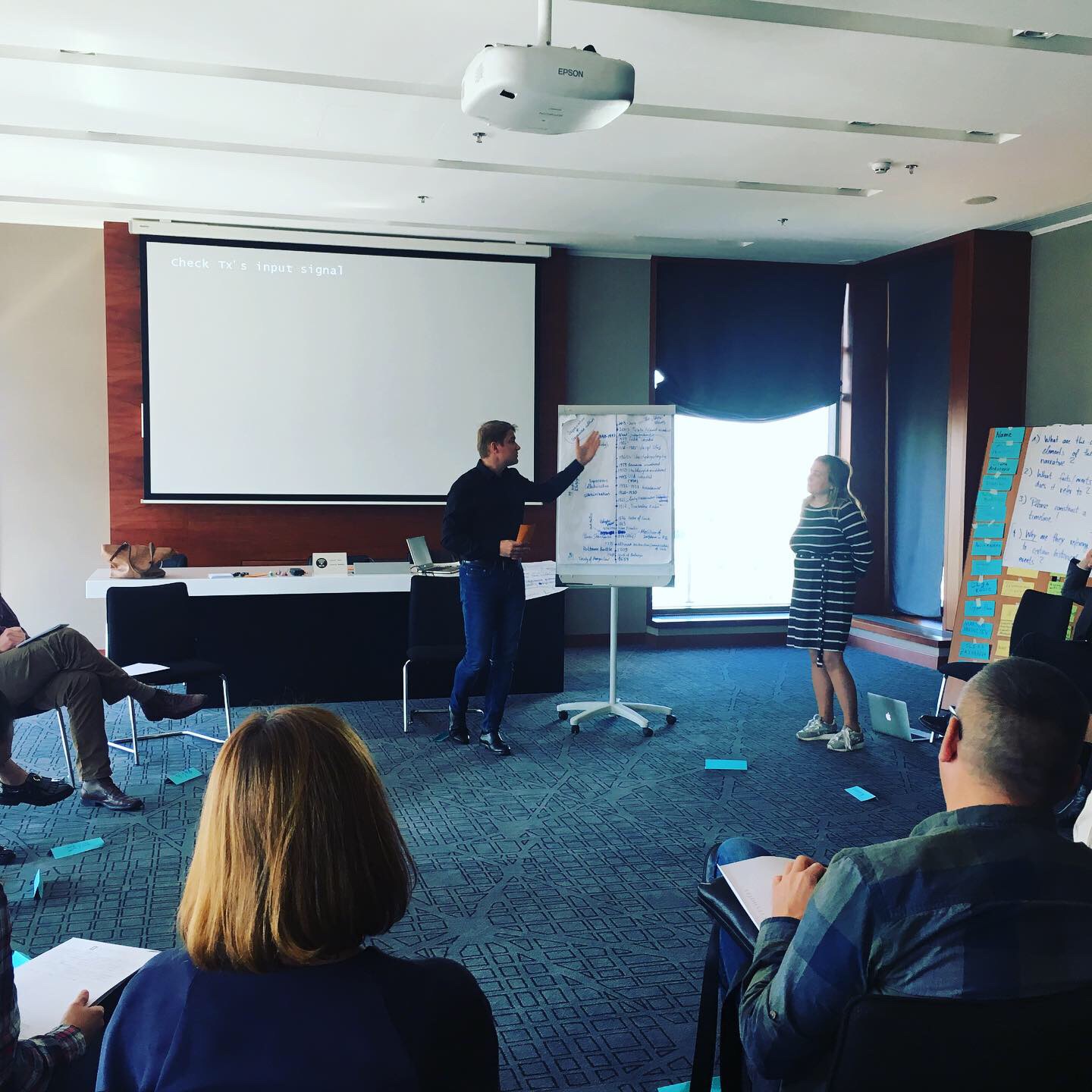 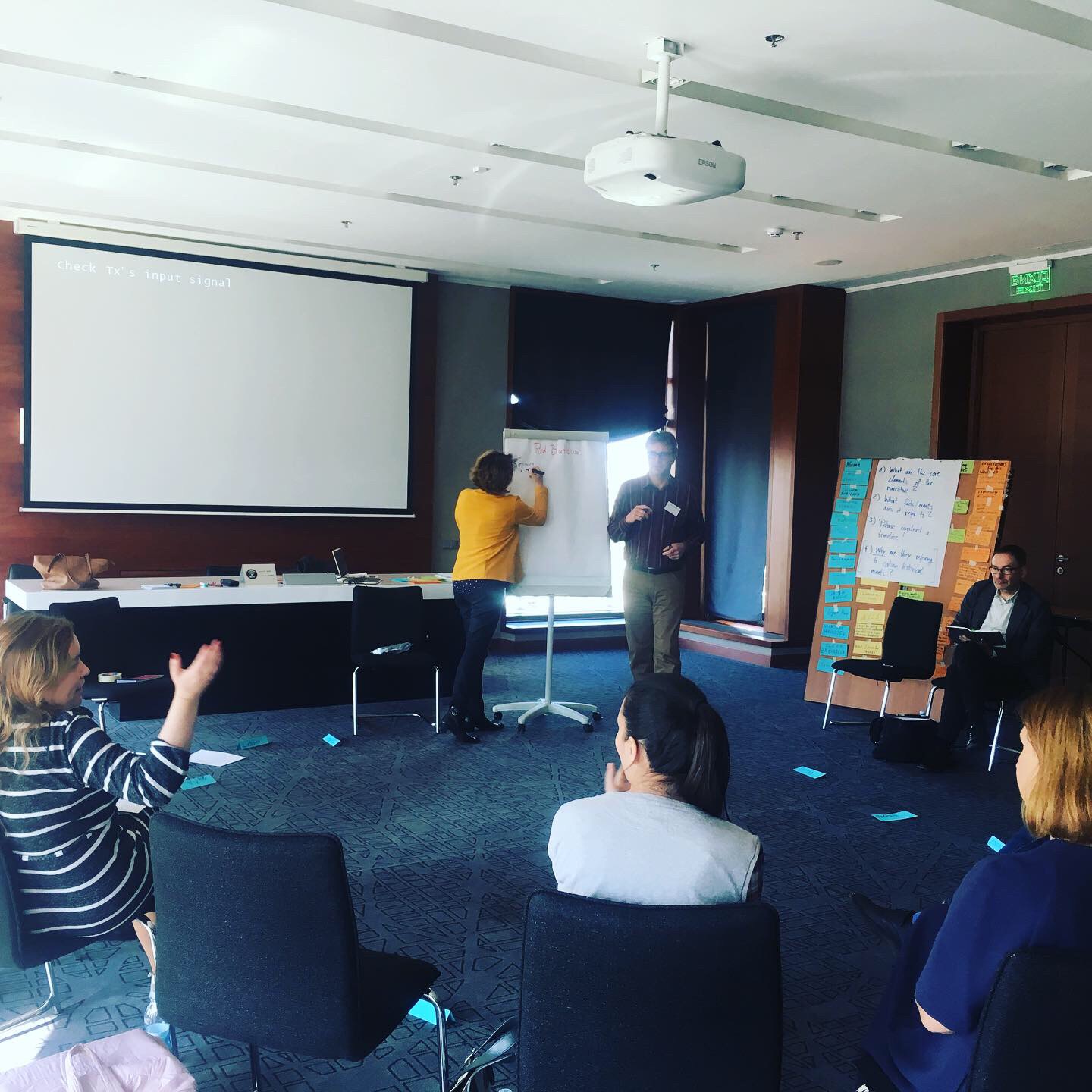 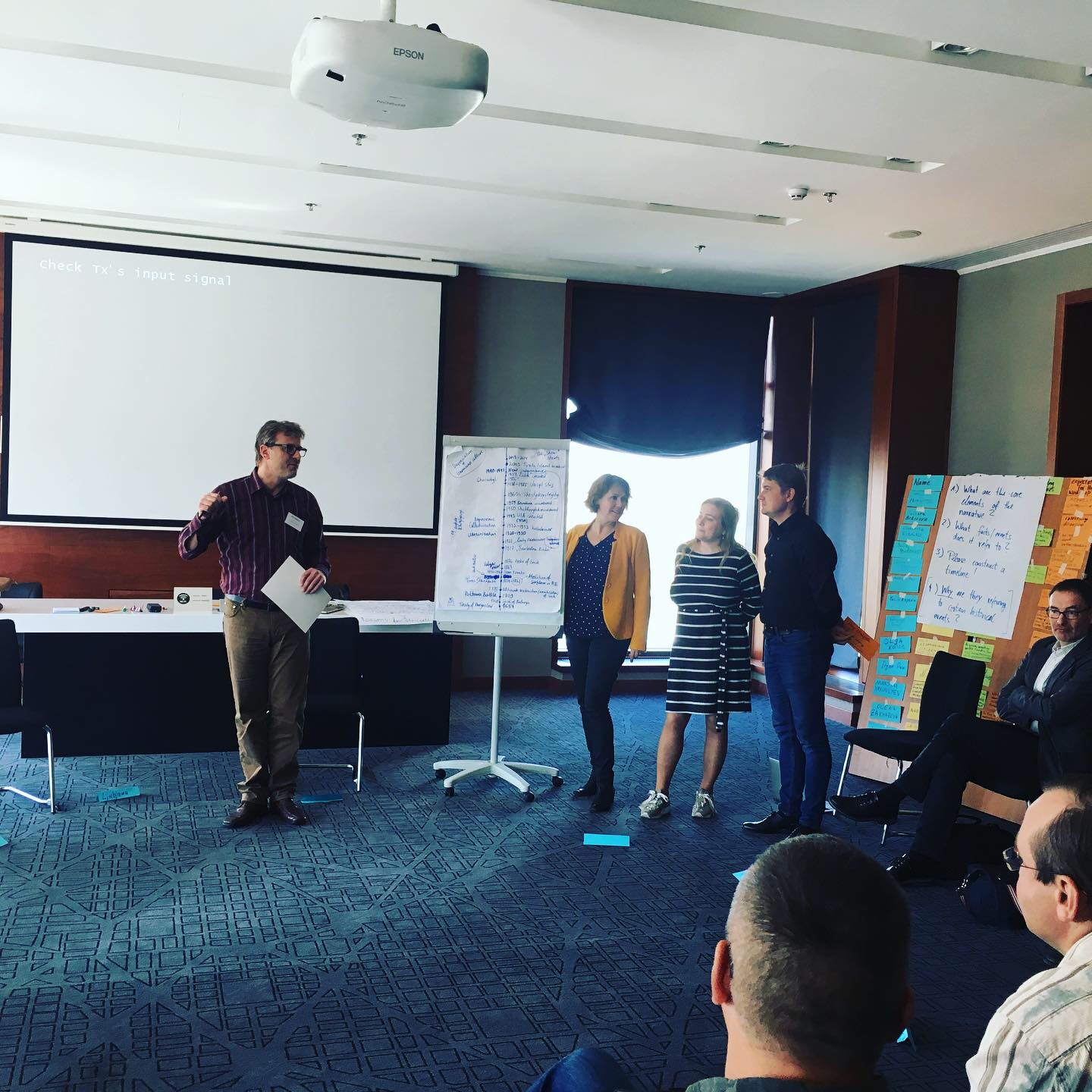 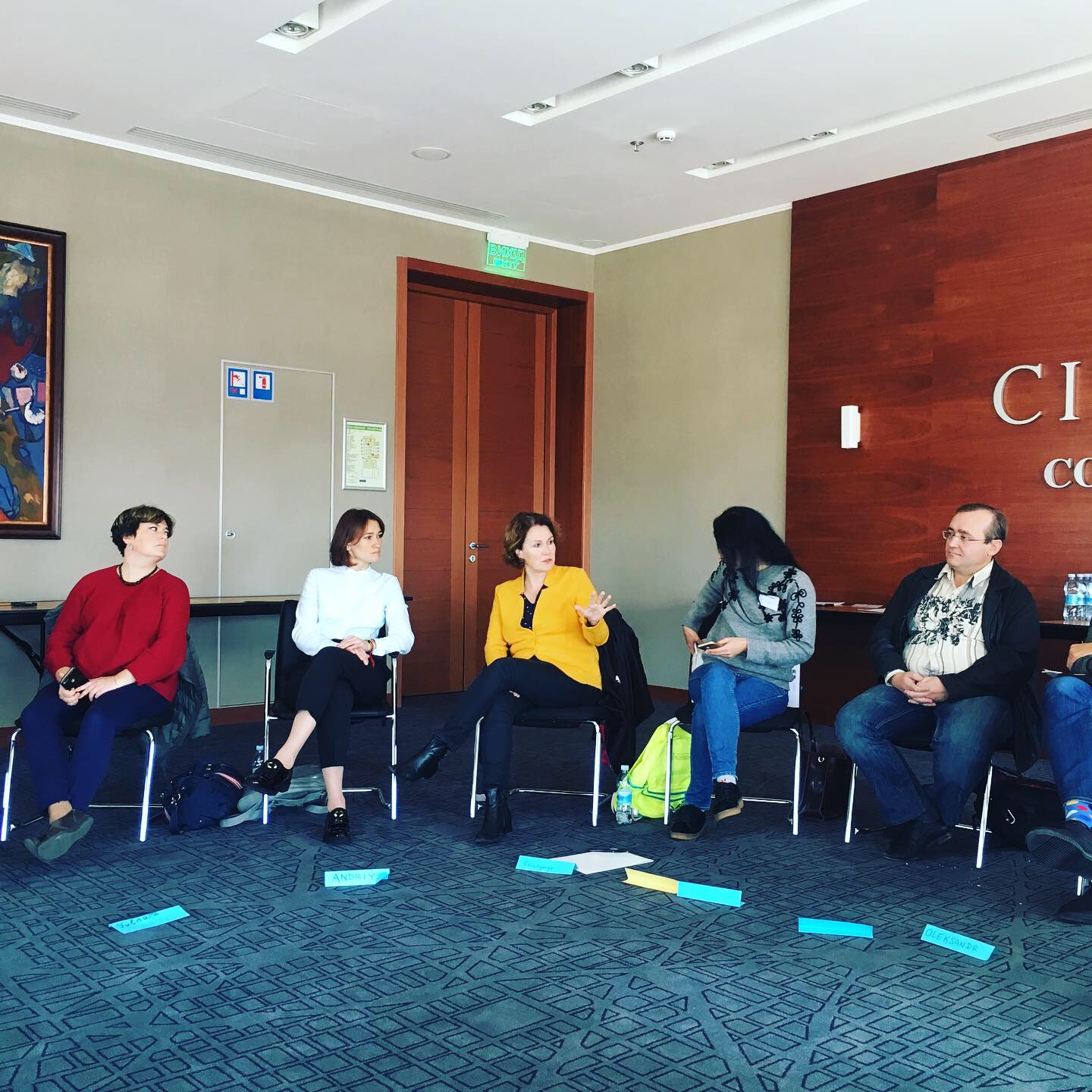 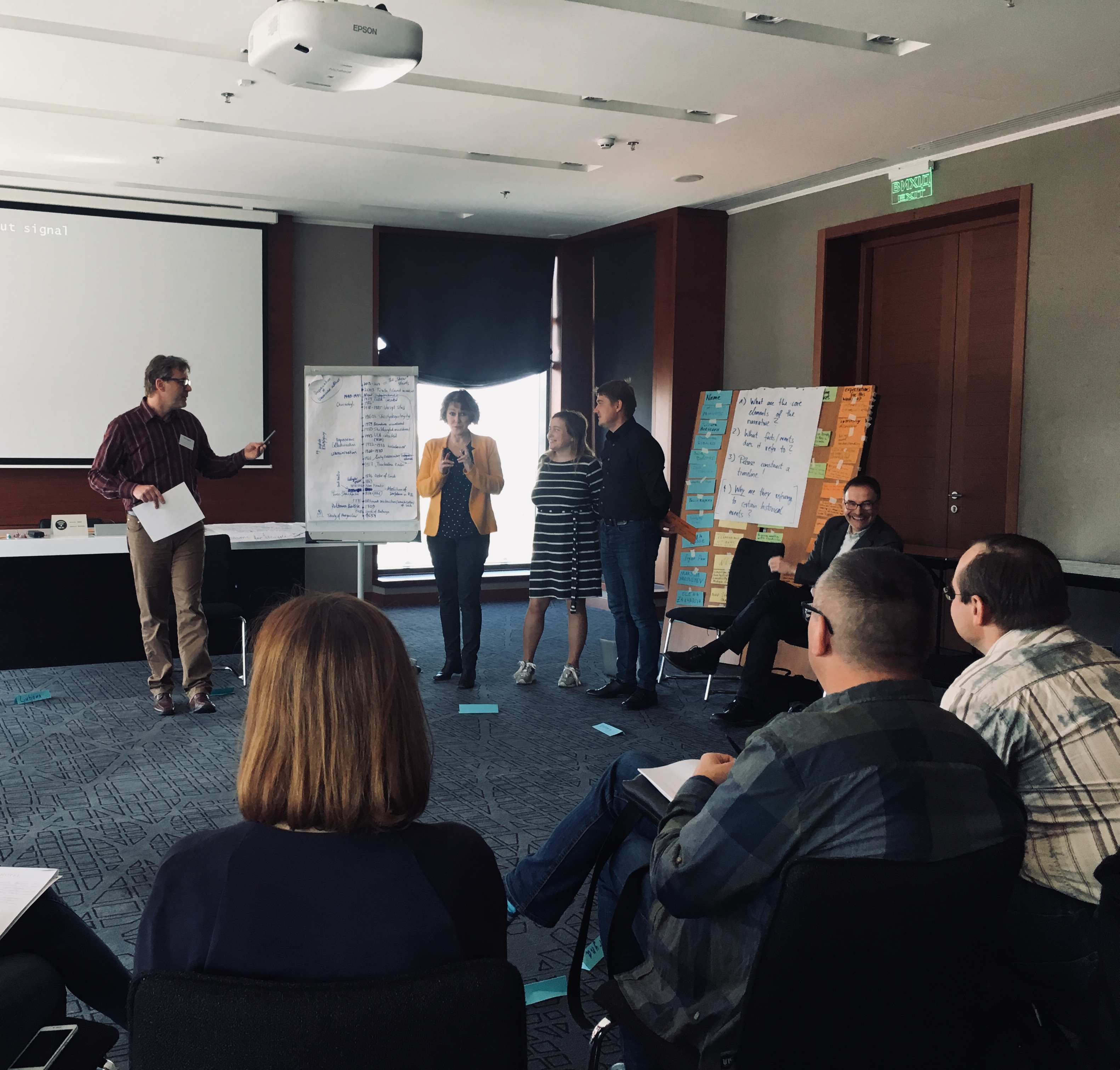 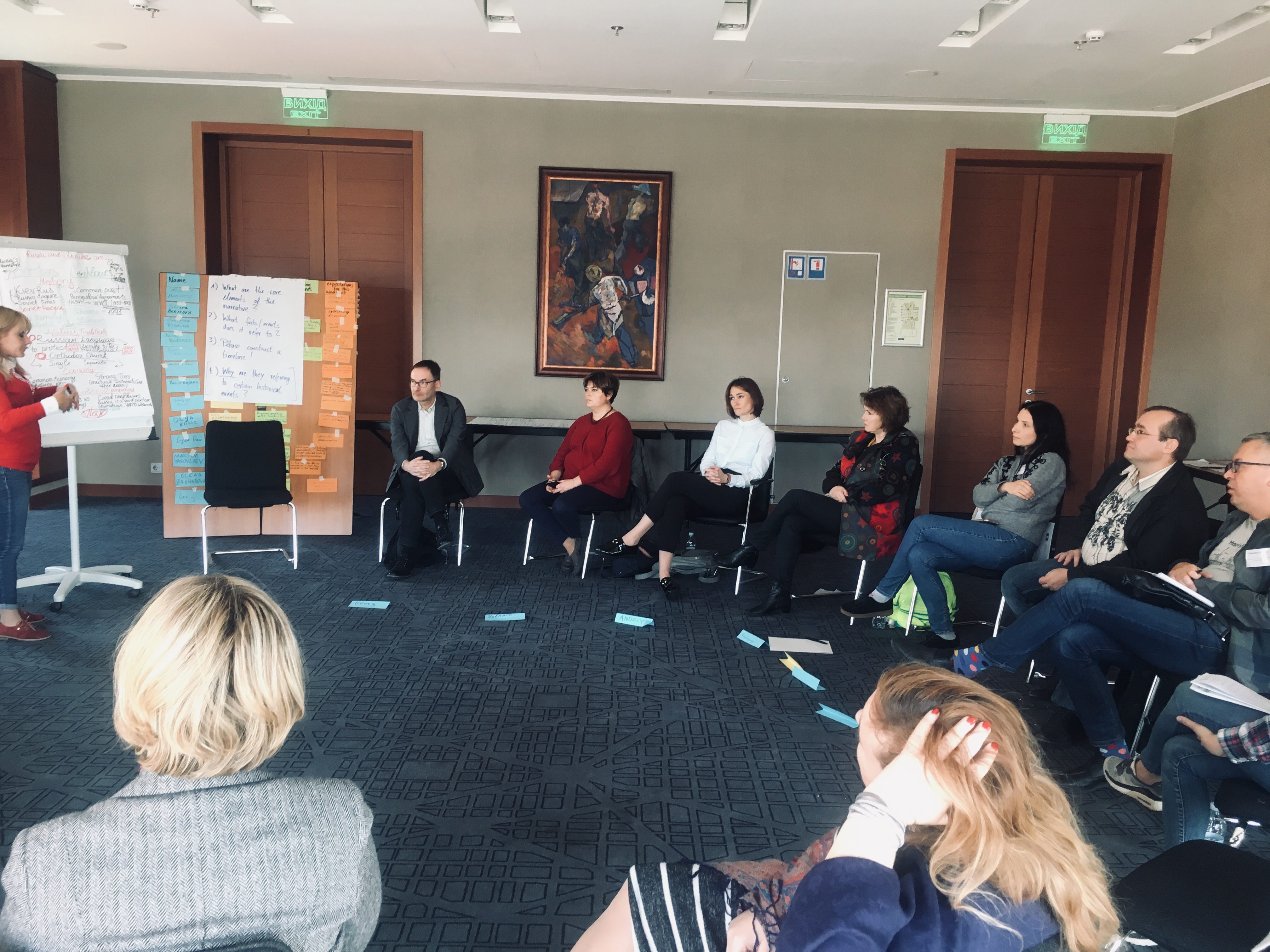 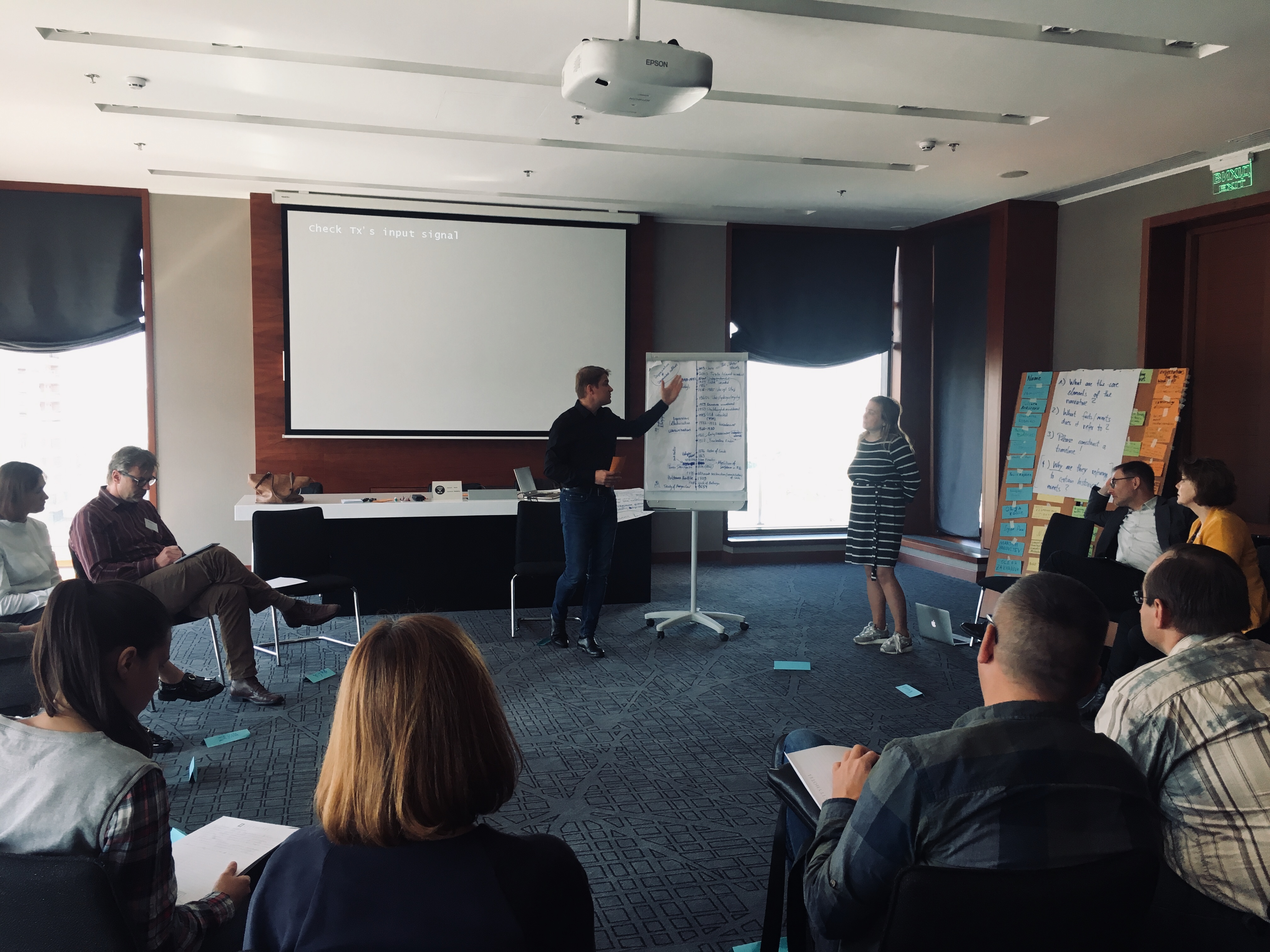 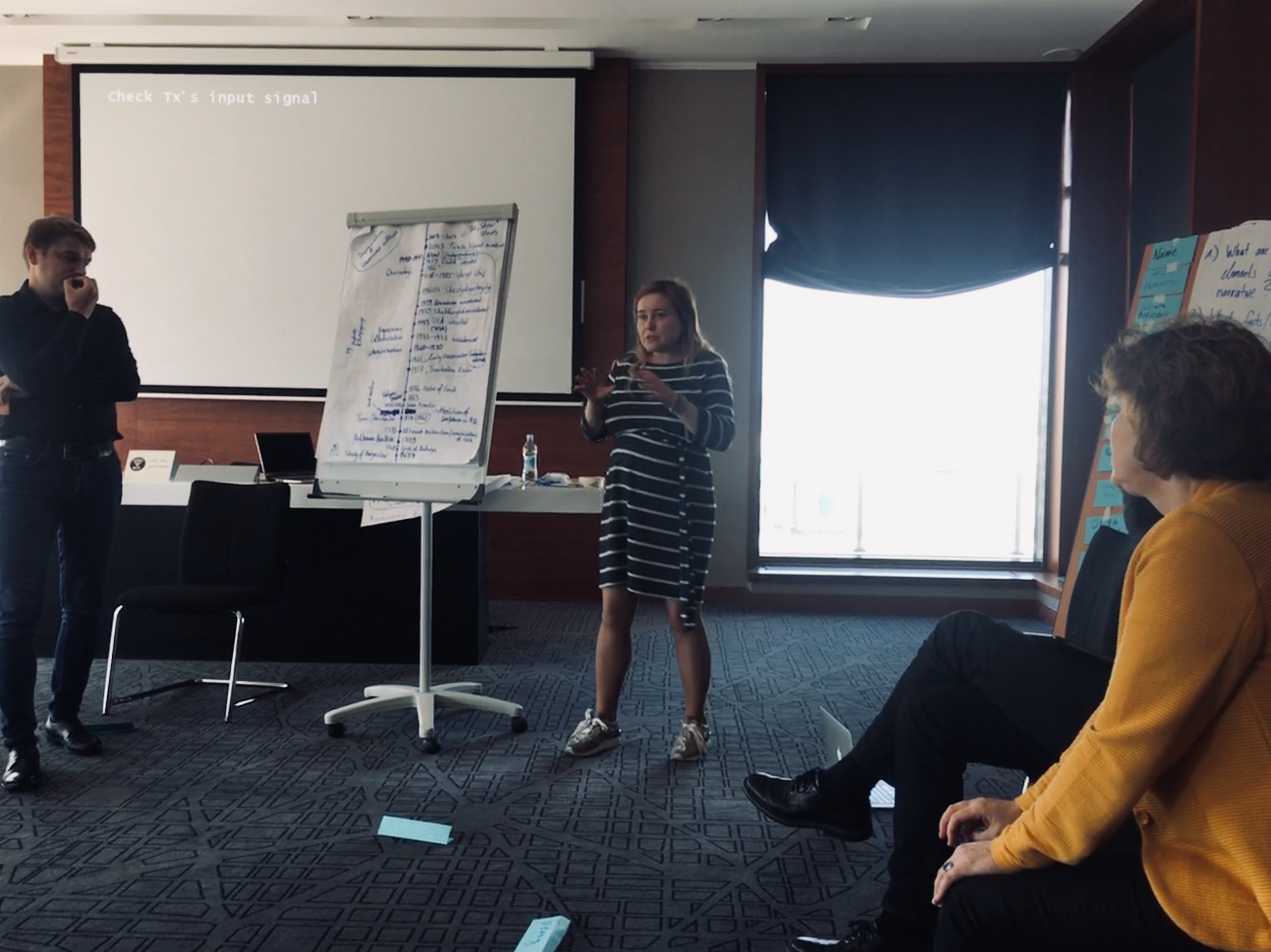 A joint 5-day workshop for 18 participants from Ukraine, Germany and Russia on analyzing different narratives and drafting a joint text of a hypothetical history textbook is scheduled for November 8-12, 2019 in Berlin.

inmedio (м. Берлін) – was founded in 1998 in Berlin and Frankfurt am Main. Inmedio runs mediation and dialogue projects in various countries in Asia, Africa and the post-Soviet region in cooperation with our local partners. Furthermore, we support international actors and their projects by trainings & teambuildings and strategic policy advice.

The Institute of Law and Public Policy(ILPP) –  is a Russian autonomous non-profit organization, one of the leading independent legal centers, since 1993 engaged in research, publishing and educational activities in the field of studying and evaluating constitutional processes in Russia and in the world. Until 2000, the Institute was part of the Moscow Public Science Foundation as the Center for Constitutional Studies (Eastern and Central Europe).