Earlier worked as the Director of ICPS’s Foreign Policy Department since August 2013. Between 2003-2013, she worked at the Political and Security Department of the Ministry of Foreign Affairs of Ukraine and at the Department for Association and European Integration of the Secretariat of the Cabinet of Ministers of Ukraine. Between 2007-2011, she was the First Secretary of the Embassy of Ukraine in Canada (Ottawa).

Svitlana Sudak, Co-founder and Member of the Management Board 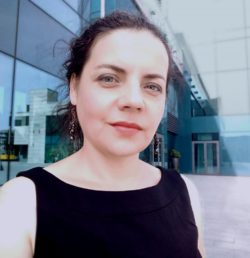 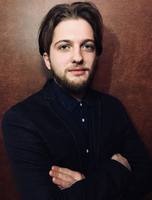 Active participant of the charitable projects on the east of Ukraine. Volodymyr has the experience in managing organizations, planning and conducting events, managing large projects and coordinating team work.

Volodymyr has an overseas work experience, but believes that all acquired skills need to be implemented in his country. Frontman of the Ukrainian music band “Double life”.

During 15 years Yuliia has been working at the National Institute for Strategic Studies as a senior consultant. She also provides an expertise for the civil society sector: i. e. for Donbas Think Tank on survey, elaboration and implementation of the policy on information reintegration of the temporarily uncontrolled territories; civil organization “Influence Group” on protection of the rights of the internally displayed persons in Ukraine. In January – February 2018 Yuliia did the study course in the George C. Marshall European Center for Security Studies (Garmisch-Partenkirchen, Germany).

Bright performer of the music compositions on bandora, initiator of the modern bandora project “Bandura Style“, art director and producer of the muisic band “Shpyliasti Kobzari”. 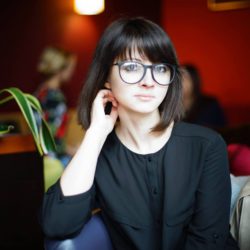 Photographer, designer, art-director of the “Bandura Style” project. Co-founder of the Creative Women Space. Organizer of the Promova Club, club of free critics. Member of the National Writers’ Union of Ukraine, author of two poetic collections.