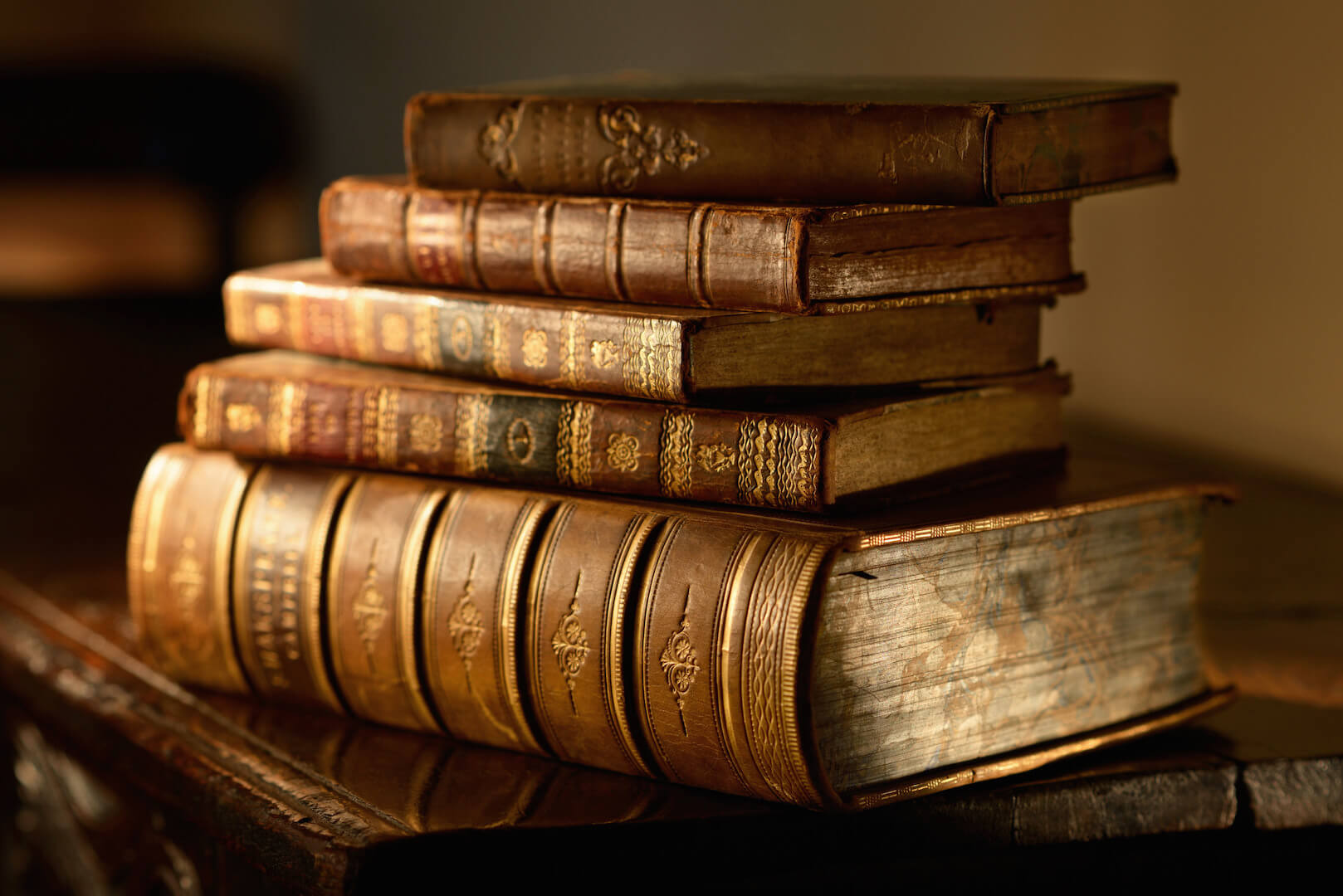 The conflicting historical narratives on the development of relations between Russia and the West since the end of the Soviet Union and, in particular, the narratives on the crisis in and around Ukraine are key factors in improving relations in the short and medium term and returning to a rule-based security architecture in Europe.

The narratives are so irreconcilable that, for example, as part of the OSCE’s structured dialogue, it has been deliberately decided not to talk about the past, because this leads repeatedly to dead ends. A closer look reveals, however, that not only monolithic blocks, but different narratives exist in the respective societies and differentiated analyses of individual experts are available.

The present project is working on a merger of these differentiated analyses from the participating countries into a metanarrative that incorporates the perceptions of all participants and thus contributes to overcoming the communication blockade. This metanarrative is to be recorded in the form of a hypothetical history book chapter published in the year 2090 over the period 1989-2014.

Historians, political scientists and experts are invited to participate in the project from the Ukrainian side, who:

The key players are selected people from the above-mentioned groups who are willing to actively participate in the project and have a high “multiplier potential”. A balanced political composition coupled with a willingness to engage in constructive engagement is essential to the success of the project. Balanced gender composition poses no problem for this target group.

Seminar for a group of Ukrainian participants, during which the goals and objectives of the project and working methods will be presented (September 23 – 24, 2019, Kyiv).

Conducting similar seminars for a group of German participants (Berlin) and a group of Russian participants (Moscow). Joint 5-day workshop for 18 participants from Ukraine, Germany and Russia on analyzing different narratives and drafting a joint text of a hypothetical history textbook (November 8 – 12, 2019, Berlin).

The results of last years trilateral dialogue project on Holodomor, 1991 (Ukrainian Independence/Dissolution of USSR), NATO&EU-enlargement, Euromoaidan, Crimea and Donbas, organised by “ILPP” (Moscow), “Ideas for Change” (Kyiv) and “inmedio”, funded by the German Federal Foreign Office, are now ready for download: https://www.inmedio.de/si…/default/files/gapsandoverlaps.pdf. Thanks to all 25 co-authors and supporters! The Ukrainian and Russian translation and a short explainer video will follow, soon. #CivilSocietyCooperation

inmedio(Berlin) – was founded in 1998 in Berlin and Frankfurt am Main. Inmedio runs mediation and dialogue projects in various countries in Asia, Africa and the post-Soviet region in cooperation with our local partners. Furthermore, we support international actors and their projects by trainings & teambuildings and strategic policy advice.

The Institute of Law and Public Policy (ILPP, Moscow) –  is a Russian autonomous non-profit organization, one of the leading independent legal centers, since 1993 engaged in research, publishing and educational activities in the field of studying and evaluating constitutional processes in Russia and in the world. Until 2000, the Institute was part of the Moscow Public Science Foundation as the Center for Constitutional Studies (Eastern and Central